Some times God and culture get mixed together. This is why the ancient peoples struggled 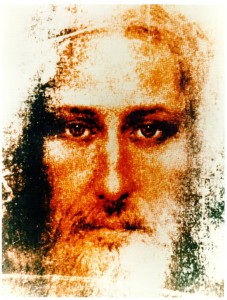 with idols, it was part of culture

What was it that caused people in ancient times to struggle with worshipping idols? What power did the idols have over them?

Idolatry was not centered in the images but in a system of living that took people away from God. The period of the judges was the “death valley” of Israel’s history. The final line of the book of Judges says, “In those days Israel had no king; everyone did as he saw fit.” Seven different times the people turned their backs on Jehovah and embraced idols. They carted in idols from all the surrounding nations. God used pagan nations to punish His people for turning away from Him. The people would return to God crying out for deliverance from their enemies, and God in His mercy would bring a judge to deliver them.

Why do you think the people kept going back to idolatry?

Have you ever seen the idols that the people worshiped? What did they look like? They were usually crude and simple. It was not the statues that drew the people away from God. It was a system of living. Everyone bought into the system—from individuals to governments. The Hebrews were considered odd and out of step. The system of having different gods for different needs made perfect sense. Do you think we have a “system” similar to that today? In 1 John we read: