Apparently there is a generation of young Christians who think their parent’s are religious frauds, because they voted for Donald Trump. How can such righteous Christians support a chauvinist, bombastic, name-caller? One would have to sacrifice his scruples on the alter of political expediency to back such a one as Trump. Or, so the argument goes. 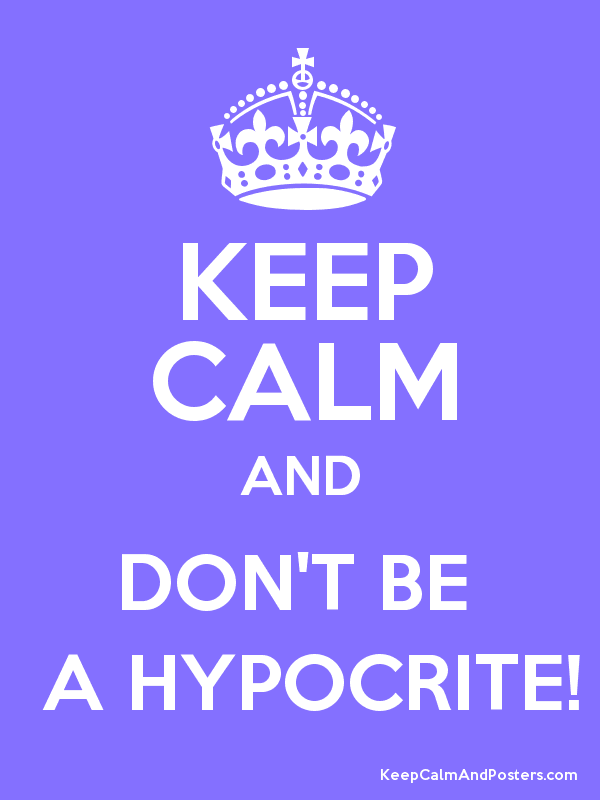 It is a turn off to them, because it appears to be hypocrisy. Never mind the alternative of voting for Clinton, or sitting out the election. All they can see is that evangelicals, so known for their religious purity, endorsed a 3 times married, foul-mouthed blowhard. Trump should be everything their parents despise, and yet 88% of evangelicals cast their votes for him. You can see the problem here.

This is an existential threat. If young Christians reject their faith traditions, because of political entanglements, it will be because older Christians have not successfully transmitted their values, moral reasoning, and wisdom. It may also be that older Christians, like all believers everywhere, sometimes do not live up to their stated moral and ethical standards.

If you are one who thinks the President can do no wrong, and yet you castigate Senator Franken or Representative Conyers, then you are exhibiting the kind of hypocrisy that Millenial Christians despise. We have to show that we are able to utilize our biblically informed moral reasoning to impartially execute faithful judgments on a case by case basis. It is very easy to give your guy a pass, because you agree with his politics or think he will be “best in the long run”. It is something else entirely to crush your opponents for making the same kind of behavioral mistakes your guy has made in the past.

I think it is ridiculous for young Christians to depart the faith, because they do not like that their elders voted for Donald Trump. Millennials have a BS detector that is highly sensitive, and they will call it out when they see it. That’s healthy. Abandoning the faith because the people in it cannot live up to its standards is wrongheaded and, considering our faith presumes human frailty and moral failures, illogical.

See, he’s my guy, so my feelings take that into account. I’d be taking the “emotional bribe” of siding with the guy who agreed with me. It would tip the scales in a way that had nothing to do with the evidence. One thing I hated about the Obama administration, is that it seemed they used political power to “put a thumb on the scale” whenever it fit the agenda. Proverbs 11:1 “The Lord detests dishonest scales, but accurate weights find favor with Him.”

But, feelings should not dictate moral reasoning.

As such, I have withheld commenting on Moore, Franken, Conyers, Lauer, Keillor, etc. Sadly, the list  of the accused gets longer everyday. I don’t want to be a hypocrite, so I’m waiting to see what evidences come to light. I want to execute faithful judgment, not just side with my tribe, so I’m keeping mum until there is a smoking gun.

Deuteronomy 27:25 ‘Cursed is he who accepts a bribe to strike down an innocent person.’ And all the people shall say, ‘Amen.’